Posted by LawDeWriter
in Blog 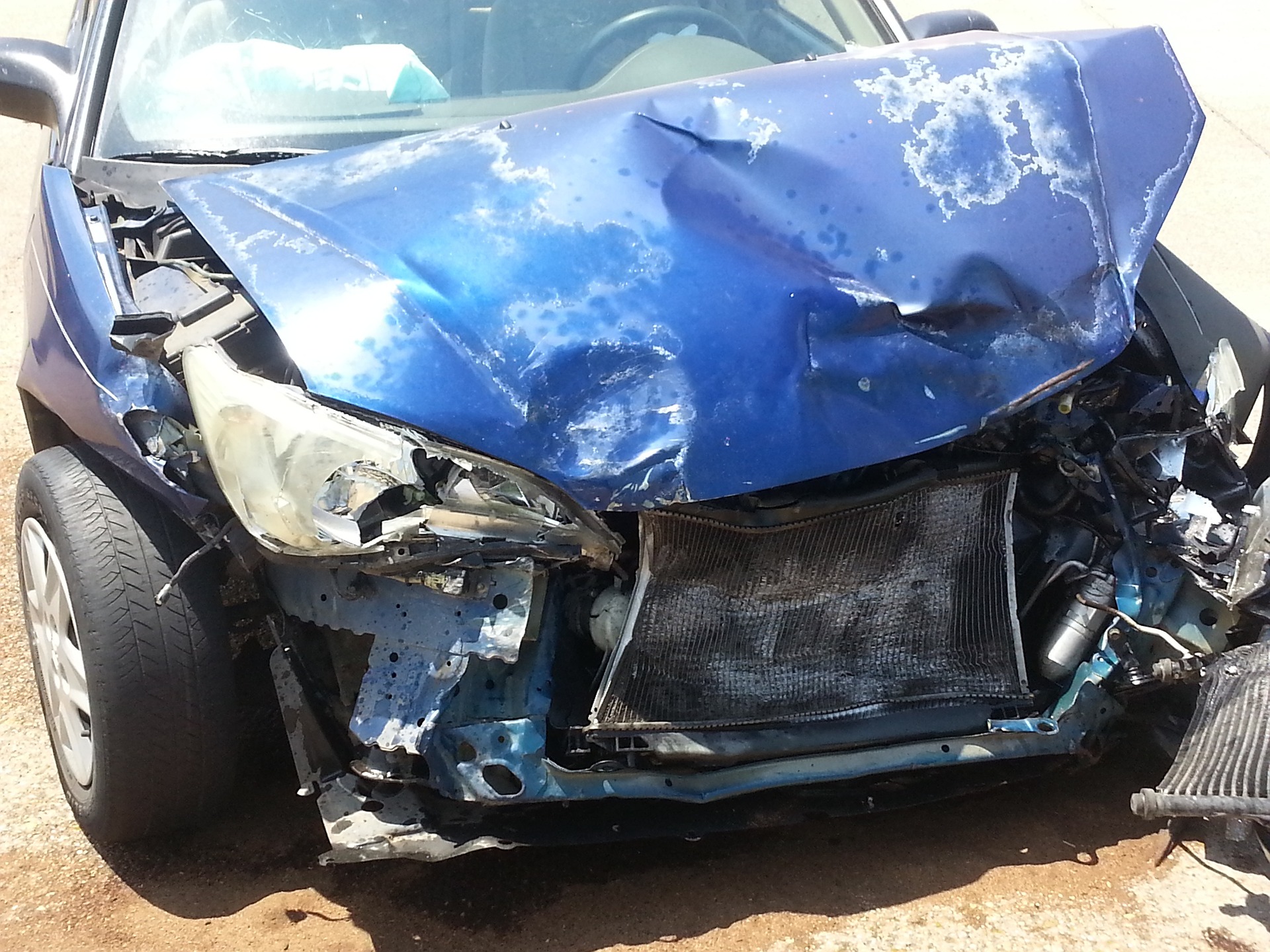 Partying with friends is a wonderful escape after a long difficult work week, but the fact of the matter is that booze can always come with a price. After downing one too many drinks or consuming illegal drugs, drivers will lose all sense of control, instantly transforming your average vehicle into a death trap. For passengers who are involved in a situation involving a DUI crash, the situation can become even trickier. In the event that a driver has consumed drugs prior to operating a vehicle, you can sustain severe injuries and face tremendous medical bills due to the negligence and wrongdoing of this one person. Do not let a DUI crash ruin your life, in more ways than one.

PROBLEMS WITH DUI IN DELAWARE 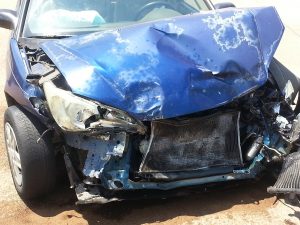 Overall, the Delaware Office of Highway Safety ensures that people who travel along state roadways are completely safe and that drivers do not consume drugs prior to operating a motor vehicle. Despite numerous operations for the prevention of DUI incidences, though, our state is still no stranger to these unfortunate, easily preventable accidents:

Involvement in a DUI accident is a tricky situation, to say the least. Many people may argue that people who ride with drunk or drugged drivers should have known this person was intoxicated before entering a car. Nevertheless, additional situations can arise, such as a moment when a sober driver starts drinking while he/she is driving along a major highway.

Ultimately, insurance companies will seek to determine which vehicle occupant is at fault and will launch an investigation to do so.

Overall, if legal officials determine the driver is responsible for the crash, the passengers involved in the DUI crash has the legal right to file a personal injury claim against the drunk/drugged driver. As a result, the innocent party will be compensated for medical bills and additional damages. However, under special circumstances, injured passengers might not receive benefits if they are related to the driver.

Driving under the influence of drugs is a serious crime and becomes even more serious when innocent passengers, other drivers, and pedestrians are involved. One wrong turn or a speeding incident can result in traumatic injuries or (in the worst-case scenario) death. Here at Edelstein, Martin, & Nelson, our team of professional attorneys are passionate about our practice and are fully knowledgeable in the laws, rules, and statutes surrounding DUI cases throughout the State of Delaware. We can guarantee you will receive the justice you deserve and are ready to help you create a case based on your preferences and goals. For legal advice and for more information about our services, contact our office today at 800-300-0909.