What is a Mass Tort Lawsuit?

What is a Mass Tort Lawsuit? 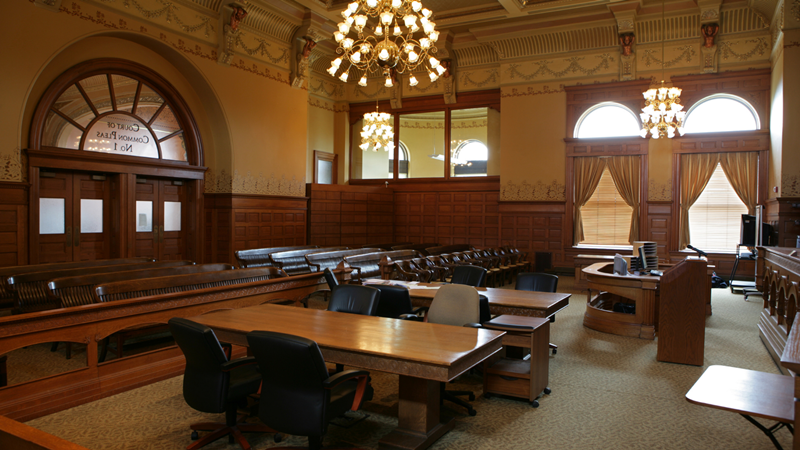 A mass tort lawsuit involves not just one but groups of people filing lawsuits against the same negligent organization. This means that if you suffered injuries from a negligent company, you could be part of a massive lawsuit. What this might mean for you is significant compensation for your injuries and any other damages you suffered. If you think a mass tort claim fits your case, then consider talking to a Delaware mass tort attorney.

BASICS OF A MASS TORT LAWSUIT

A mass tort lawsuit is filed for similar reasons to a personal injury lawsuit. Someone is injured by the negligent actions or omissions of someone else. The person at fault is held liable and is ordered to pay the injured person if the case can be proven in court.

An act of omission happens when someone fails to act, and this causes harm to someone else. Whereas, a negligent act is something someone did that caused harmed to someone 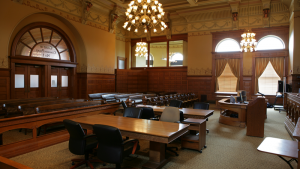 else. The real difference between a personal injury claim and a mass tort claim is the number of people who were injured.

Mass tort lawsuits can involve five people or several groups of people, across districts. This may sound overwhelming, but if you were part of a group that suffered injuries from an organization, then you could be part of a mass tort claim. For this to work, it must be the organization or company that caused your injuries rather than a single individual.

Common examples that lead to mass tort claims include:

HOW TO PROVE A MASS TORT LAWSUIT

Mass tort lawsuits face unique challenges that most other lawsuits do not. The main challenges of mass tort lawsuits are proving causation, legal or factual issues, conflicts of interest, and how courts combine these cases together. Causation alone requires proving:

Many mass tort claims also involve proving punitive damages, damages awarded to punish the negligent organization. The legal and factual issues involved with these claims involve not being certain whether the lawsuit is justified. To justify something as massive as a mass tort lawsuit, lawyers need enough factual evidence.

You may not have to pay for the injuries you suffered if a negligent company was at fault. Consider reaching out to a Delaware personal injury lawyer if you think you suffered injuries from a company or organization. Call Edelstein Martin & Nelson today at (302) 295-5050 for a free consultation. You could be eligible to receive compensation for medical expenses, pain and suffering, and lost wages. Our legal team of Delaware injury attorneys is located in Wilmington, DE.